The FATF has approved and published the 8th  follow-up report for Aruba. Aruba was placed in the regular follow-up process as a result of non-compliant (NC) and partially compliant (PC) ratings for certain core and key Recommendations in its 2009 mutual evaluation report.

The February 2014 follow-up report contains a detailed description and analysis of the actions taken by Aruba in respect of the core and key Recommendations rated PC or NC in the 2009 mutual evaluation report.

Key measures that have been taken by Aruba are: 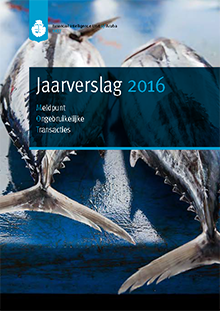